If we think about taxation at all, we tend to think about the basic services and infrastructure that wouldn’t exist if we didn’t pay our taxes.

So, you might think that taxation is all about numbers, the most boring and lifeless part of economics. But it isn’t. It’s all about people. Think about it:

Tax laws and regulations are made by governments and parliaments (at least under a democratic system). And at the end of the day, these bodies and institutions are made up of politicians, who belong to political parties with certain ideas, goals and ambitions.

These laws and regulations are applied by judges, arbitrators, tax inspectors and tax collectors, and they should be complied with by all kinds of taxpayers (individuals, corporations, trustees, etc.). All these parties, whether they are enforcing or obeying the rules, are motivated by their own incentives, whether it be to earn a bonus, maintain a reputation, or avoid being penalized.

Last but not least, taxes are –or should be– used for the benefit of pensioners, retirees, people with disabilities, economically disadvantaged people, etc. You might think that you don’t belong to any of these groups, but one day you could, and, in some cases, you almost certainly will! 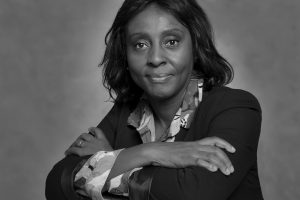 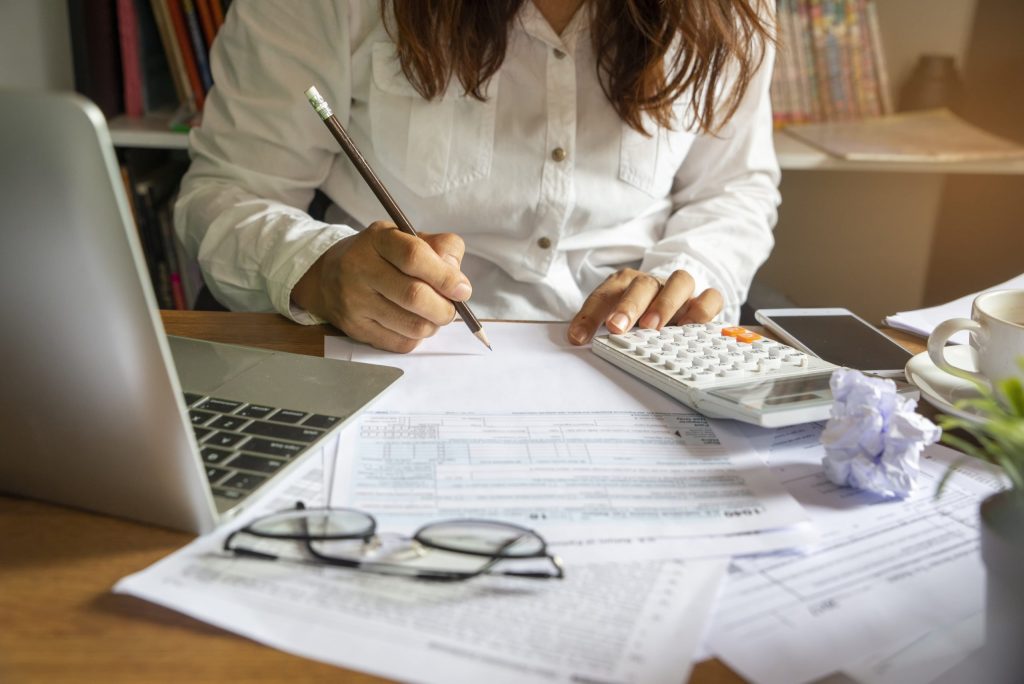 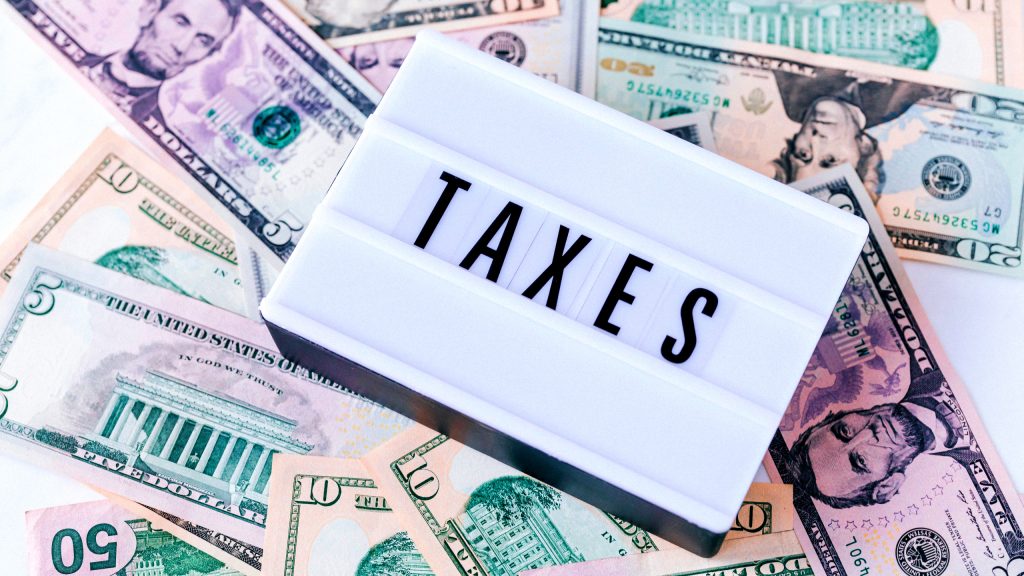